Last week, the Alliance team had the opportunity to attend King County Equity Now’s  Freedom March and Celebration at Jimi Hendrix Park in Seattle. The event celebrated Juneteenth, a newly-recognized national holiday that marks the day that a Texas Major General finally delivered news that the Civil War had ended and enslaved people were now “free,” despite the fact that the Emancipation Proclamation was signed two and a half years before. While this year brought a small victory in the form of the official recognition of the holiday, it has also brought constant reminders that the need to keep fighting to dismantle white supremacy and anti-Black racism is as urgent as ever.

This event was a call-to-action for Black equity and a demand to implement self-determined, pro-Black policies. This was our first tabling event since the COVID19 pandemic shut our in-person events down, and we were so happy to be there. 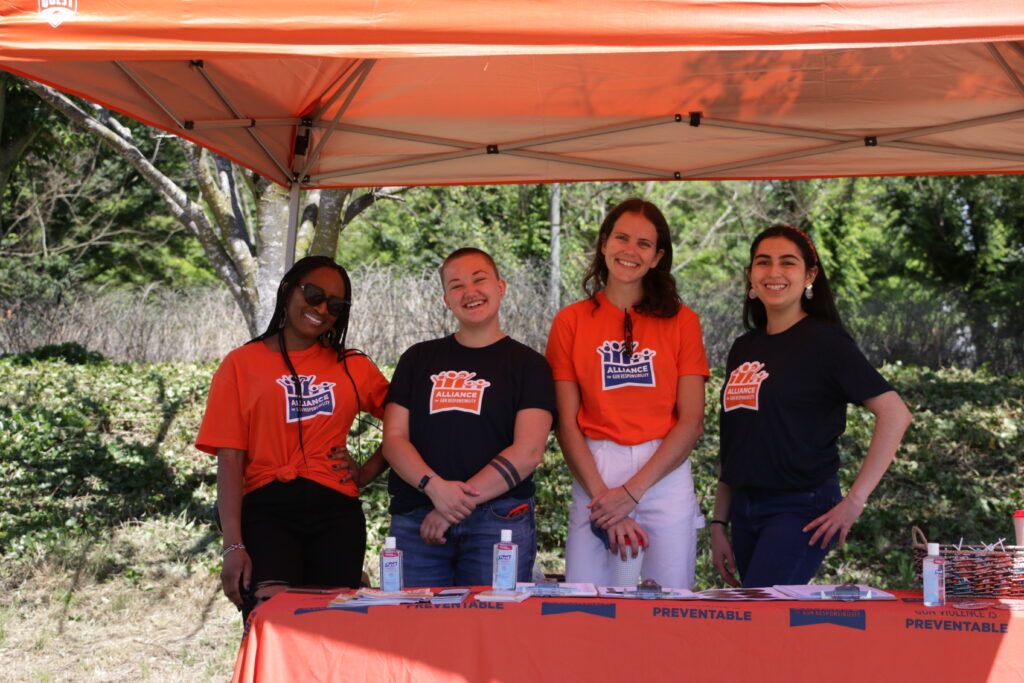 While tabling, we were able to connect with people and share the work the Alliance has been doing over the past two years. We talked about the intersection between COVID19 and gun violence, and let people know that despite and in some cases because of the pandemic’s disruption of daily life, gun violence was still present in homes and communities across America over the last year. We also heard families’ concerns about their children returning to school, knowing that returning to in-person education means confronting the horror of school shootings.

While the Alliance has made a lot of progress, it is clear that there is still so much more work to be done to ensure that Washingtonians feel safe in their communities. It was amazing to let people know of the positive work we are doing throughout Washington, and letting communities know that there is a gun violence prevention organization in their state is a crucial reason why we participate in events like this.

Ready or not, election season is here again! This November, Washingtonians will elect leaders to local office, from school board to mayor...