Our 7th Annual Luncheon: This Is Our Lane

In November, the NRA mocked the medical community for speaking out against gun violence, telling health care providers to “stay in their lane.” Of course, that tweet spectacularly backfired, inspiring thousands of medical professionals to speak up and advocate for commonsense gun violence prevention policies.

On April 30th, at our 7th annual luncheon, we made the case that gun violence is everybody’s lane.

As guests were seated in the Seattle Sheraton Grand Ballroom, they found stories of 12 people with ties to Washington State that were affected by gun violence. From one-year old Malijah to 76-year-old Colonel Robert Hassan , these people are the faces behind the suicides, homicides, domestic violence, mass shootings, and unintentional shootings that claim more than 100 Americans every day. 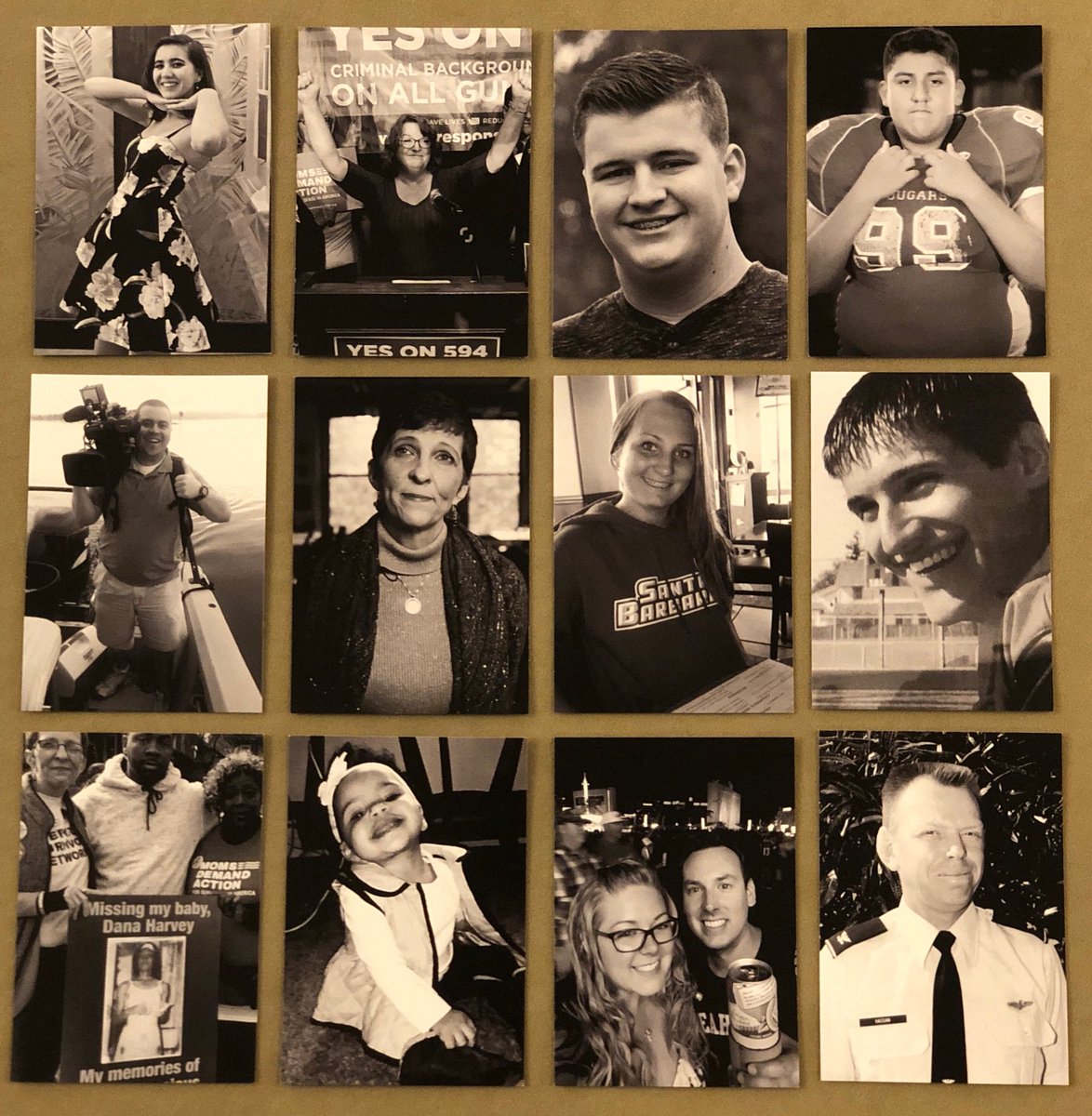 Our program kicked off with this video, that outlined all that we have accomplished in the past six years: 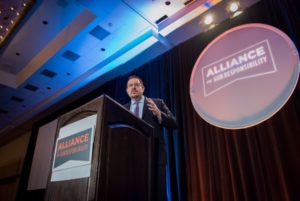 I had the pleasure of introducing Dr. Joseph Sakran, founder of the @ThisIsOurLane Twitter account and a trauma surgeon at Johns Hopkins. Dr. Sakran shared his personal story of experiencing gun violence firsthand as a young man and treating victims every day as a trauma surgeon. He underscored the fact that gun violence is a public health crisis impacting all Americans.

Dr. Sakran then welcomed Fred Guttenberg to the stage. Dr. Sakran and Fred have become quite close over the past year since gun violence brought them together. Fred’s daughter Jaime was one of the 17 murdered in Parkland on Valentine’s Day 2018. 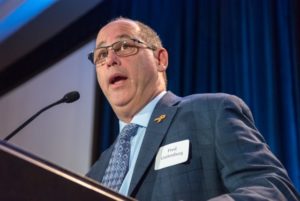 Fred’s two kids left for school that day like any other, but only one of them made it home. Fred has turned his profound grief into action, by founding “Orange Ribbons For Jaime,” and advocating for changes to our gun laws at the local, state, and national level. His story brought the crowd of more than a thousand people to their feet.

We then showed this video, which featured doctors, faith and community leaders, law enforcement, elected officials, students, teachers, and survivors talking about how gun violence has affected their lives.

Finally, Nara Kim, a high school sophomore and Executive Director of March For Our Lives Seattle pleaded with the audience to not let another generation grow up thinking gun violence is a “normal” part of their lives. Because it’s not. She asked for their financial support and the crowd responded generously, crushing our goal of $750,0000.

Our luncheon was truly an emotional, inspiring, and unforgettable event! The money we raised is essential to carry out the life-saving work we have planned for this year. We are especially grateful to Nick and Leslie Hanauer and the team at Vulcan who continue to honor Paul Allen’s legacy with their support.

–Renee Hopkins is the CEO of the Alliance.

One of our Own Joins Community Police Commission

We are so thrilled that the Seattle Community Police Commission (CPC) recognizes the amazing talent that is Brandy Grant, Alliance for Gun...