The theme of the event is We The People and the program will examine America’s roots, the threat guns pose to our democracy, and the power and possibility of our country. The Second Amendment has long been a tool of white supremacy, used to lock Black, Indigenous, and other people of color out of our democracy and out of opportunity. The events of the last year—including the pandemic, historic calls for racial justice, and the domestic terror attack on the U.S. Capitol—have reinforced the connection between white supremacy and gun violence and brought new urgency to the need for action to prevent gun violence, protect our democracy, and root out white supremacy. 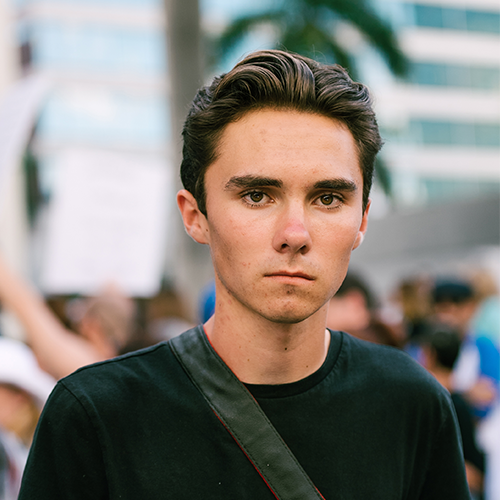 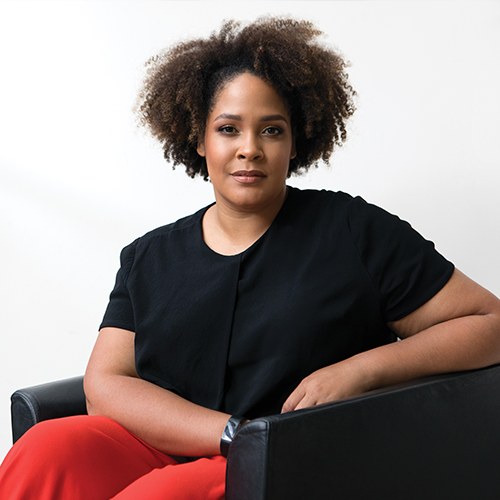 Other ways to donate:

Why should you donate to the Alliance?

In the past eight years, our advocacy (C4), electoral (PAC), and community (C3) efforts have collectively made Washington a leader in gun violence prevention. Before the Alliance began, Washington received a C grade and was ranked in the bottom half of states on the Giffords Law Center’s annual Gun Law Scorecard. Today, we are a “B+” and ranked among the top 10 states with the strongest gun laws!

Highlights of our work include: