On Thursday, August 22, a lucky few Alliance staff members attended the Youth Consortium Candidate Forum in Seattle. The forum centered the questions, vision, and leadership of young people of color and urged candidates for local office to represent their needs.

Check out KING5’s coverage of the event.

The event was organized and hosted by young people from Community Passageways, Safe Futures, Creative Justice, and African Community Housing & Development. Young leaders called on candidates for the Seattle Public Schools School Board, Seattle City Council, Port Commissioner, and King County Council to address the issues that affect them most, including gun violence prevention. 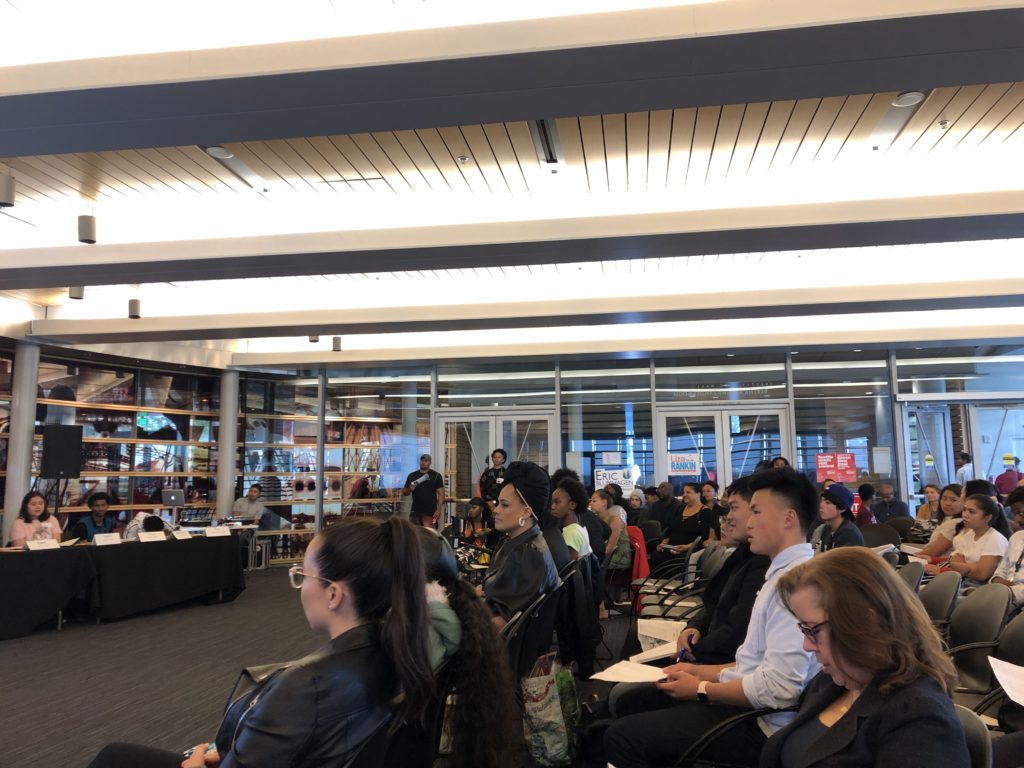 It makes sense that gun violence is top of mind for young people of color. Gun violence is the leading cause of death for black children and teens in the United States. Although mass shootings dominate national headlines, they make up less than 1 percent of all gun deaths in our country. At the same time, black and brown communities, like many South Seattle communities, live with daily gun violence that rarely makes headlines.

This event was a reminder of how important it is to have elected officials at every level of government who understand what gun violence looks like in our communities and will champion funding and implementing gun violence prevention measures.

It was also a reminder of how important it is to give young people a platform to make their voices heard. And it showed that they really know how to throw a great event. In addition to well organized panels and thoughtful questions, there was a DJ (!), a voter registration table, and a panel of young people reacting to candidates’ responses in real time. 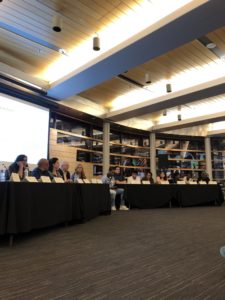 — Kristen Ellingboe is the Communications Manager at the Alliance for Gun Responsibility.

“Our state's legislators and members of Congress used to quake in their boots at displays of clout by the National Rifle Association. As...