National Vigil For All Victims of Gun Violence

We were honored to be a co-host of the 7th Annual National Vigil for All Victims of Gun Violence, on December 4th in Washington, DC. 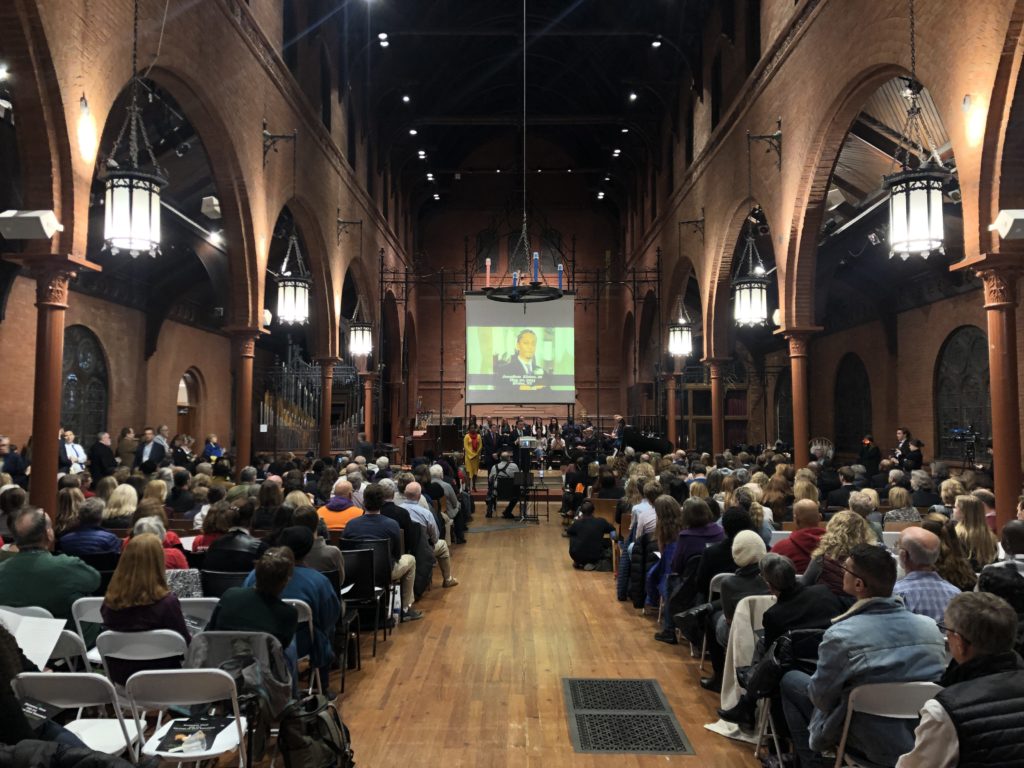 The national vigil was first held in 2012 to honor the victims of the shooting at Sandy Hook Elementary in Newtown, Connecticut and to call for action to prevent another senseless tragedy.  Since then, over 700,000 Americans have been killed or injured by a gun and the vigil has expanded to support all victims and survivors of gun violence in the U.S.

This year’s vigil brought together hundreds of survivors, advocates, and lawmakers from across the country to remember all victims and survivors of gun violence and to recommit to the fight against gun violence.

See footage from the vigil

Vigils are planned across the country in the coming weeks. Find one near you here.

— Kristen Ellingboe is the Communications Manager for the Alliance for Gun Responsibility.

Following the most successful session in the organization’s history, the Alliance proposes more opportunities for lifesaving legislative...